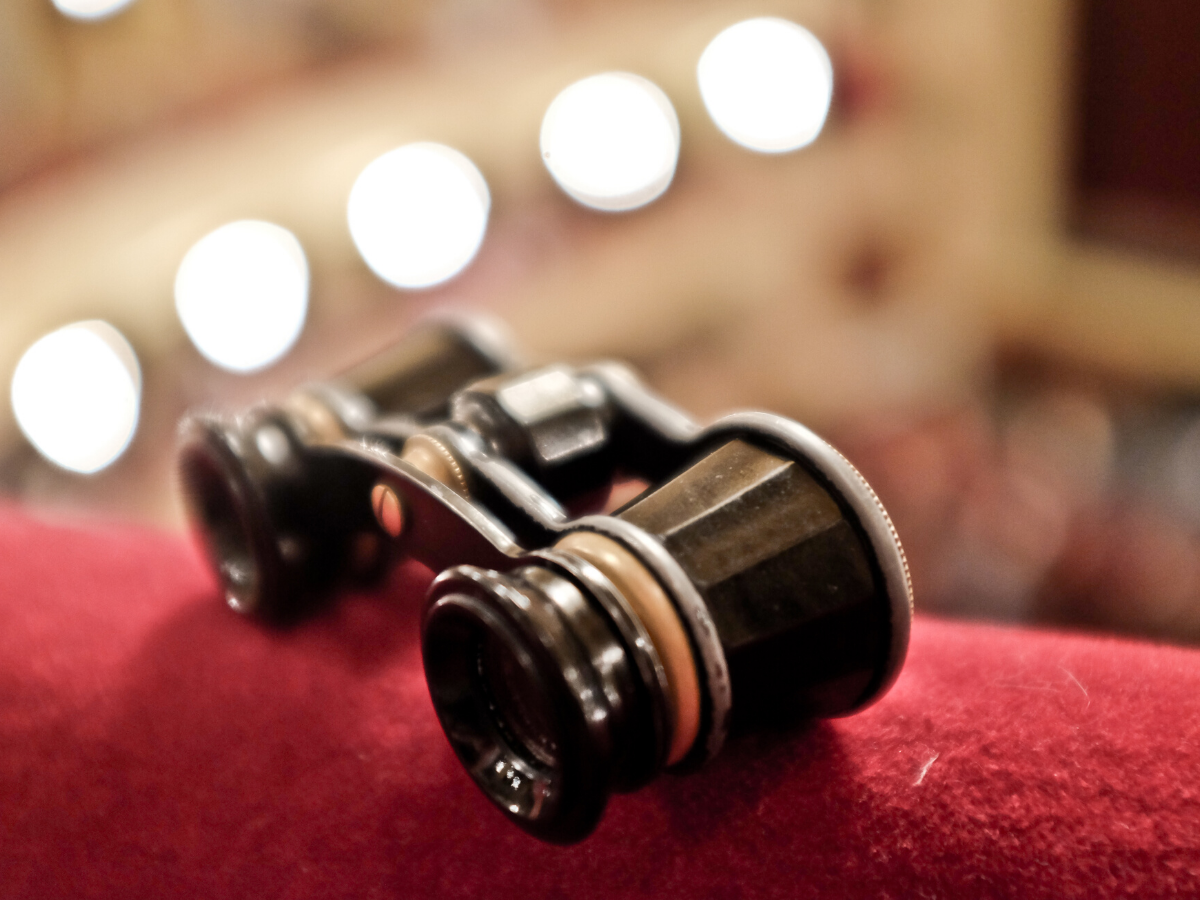 Kenneth Grahame’s timeless classic has been brought back to life once again! But this time, it’s puppetry, contemporary dance, ballet and poetry that are reviving the story in a rather different way.

This glorious tale of woodland animals, friendship and bravery fell into the creative hands of choreographer, Will Tuckett, back in 2002. Over ten years later, the challenges of budgets and theatre space have not stopped this charming performance of fun and imagination making it to the stage with artistic flair.

The Duchess Theatre provides a humble and cosy setting for this imaginative and metaphoric tale. Its vintage decor is unexpected and completely opposite to that of its busy West End exterior. Yet the intimate and small surroundings of this venue only add to the magical charm of this story and prove that great performances needn’t have the biggest theatres to entertain well.

The close proximity between the seating area and the stage is somewhat comforting and creates a much more personal viewing experience. The live band brings the quality of the performance higher with exciting and perfectly timed pieces to accompany the emotions and movements of the characters.

The narrator, Tony Robinson, is both charming and mischievous, remaining a constant observer during the entire performance. He speaks with energy and plays his haunting story teller role with ease. Andrew Motion’s gleeful poetry brings a sense of enchantment to each and every scene but unfortunately would not serve as an entertainment factor for young children.

The nostalgic yet long winded script, alongside the silent nature of the characters, made Robinson’s narrative all the more noticeable and ran the risk of overpowering the more imperative scenes.

The main characters are introduced to the audience in profiles, each being given a turn in the spotlight whilst being poetically described by Robinson. Unsurprisingly, Chris Penfold is left until last to make the most anticipated of entrances as a troublesome toad. His hyperactive appearance awakens the sleepy pace of the storyline and brings with it the comedic dancing needed to appeal to younger audience members.

Clemmie Sveaas is both endearing and elegant as the shy mole. Her entire performance was nothing short of graceful as she scurried and twirled to Tuckett’s choreography. The combination of lifts and contemporary dance duos filled the stage and at times, replaced the need for character speech. Dancing alongside Sveaas is Will Kemp as brave and refined Ratty, a strong character with sophisticated charm and swagger to match.

The props and costumes are extremely well executed and cleverly used to their greatest potential given the small stage area. Ratty’s boat is adoringly miniature and is strapped to his waist while he dances down the river whereas Toad’s car is similarly brought to life through his speedy prancing and running.

An old wardrobe, a towering wooden antique, is transformed and integrated into each scene with effortless adjustments made. Long sheets of blue cloth are used to portray the flowing river that Mole and Ratty joyfully dance on, bringing back nostalgia of an English summer in the countryside.

Meanwhile, the second act sees a rather intimidating and over-sized rocking chair turned upside down and doubled up as a prison cell for Toad following his outlandish antics.

The costumes are creative, adorable and classy taking the viewer back to the days of British clothing heritage. Ducks, water fowl and rabbit folk are playfully re-enacted between cast members with knitted animals and ears attached to their heads. They are respectfully dressed in combinations of brightly coloured checks, stripes and corduroy which join fantastically together under waistcoats, jumpers and a variety of tweed jackets.

Accompanying them is a group of grubby stoat puppets that sneer and wriggle throughout while the human cast members dance and sing in the battle for Toad Hall.

Overall, Tuckett’s production is a high quality and unforgettable version of this adored classic. He has done extremely well to incorporate all the elements of dance, humour and fun into this short but well timed adaption. It is a unique achievement of classy yet contemporary imagination with a limited mixture of entertaining aspects for all ages.

The Wind in the Willows.
Venue: Duchess Theatre, London.
Until: 1st February 2014.