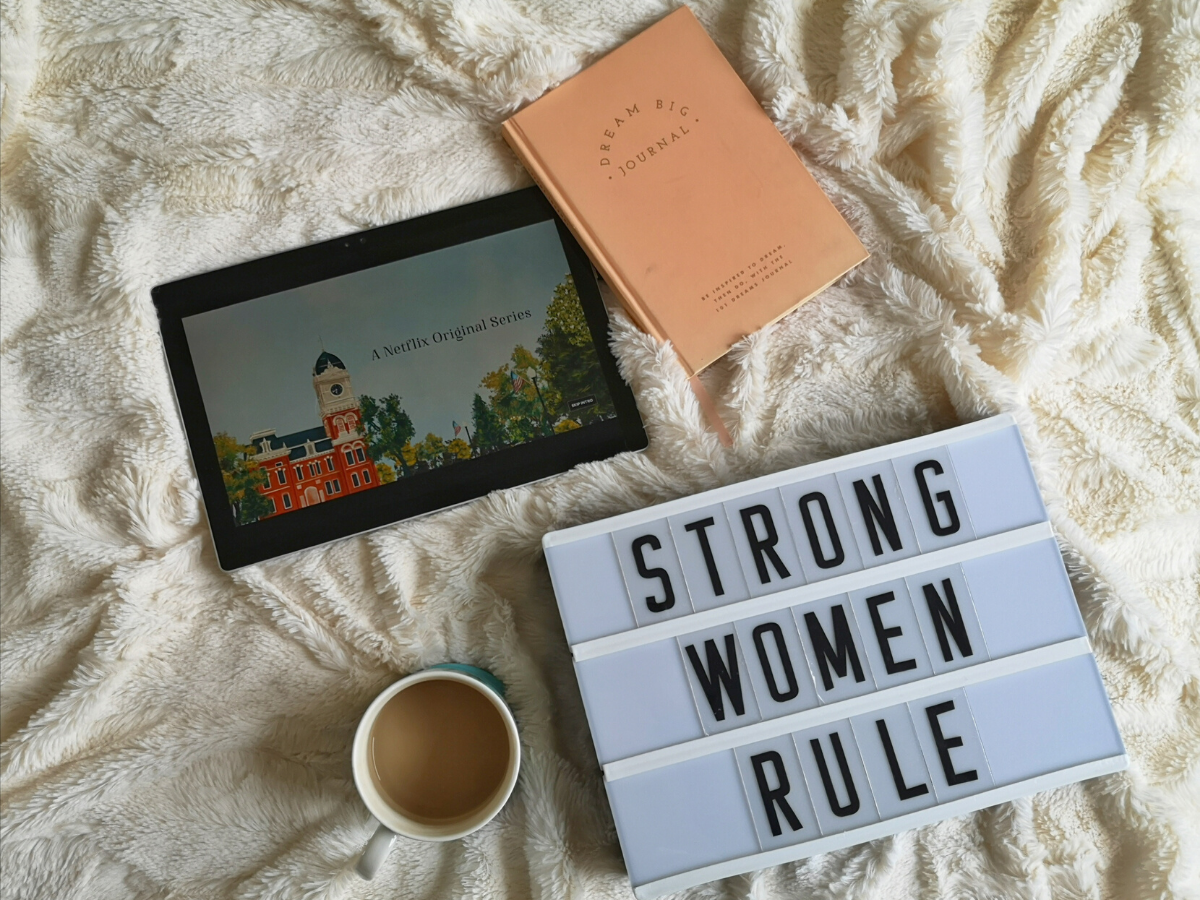 Launching a small business can be tough. So can working for yourself, especially when you’re just starting out. To help inspire you on your entrepreneurial journey, I’ve listed my favourite stories of powerful women in business. In no particular order, here are the top TV shows and movies that every budding female entrepreneur should watch.

RELATED: Self-Care Tips if you Work From Home

Shows and Movies for Female Entrepreneurs on Netflix, Amazon Prime and Sky

1. Self Made: Inspired by the Life of Madam C.J. Walker

This powerful series will make you want to get up and take on the world.

Self Made follows the extraordinary life of Madam C.J. Walker, a businesswoman who rose to the top using perseverance, courage and self-respect.

Despite the hardships of poverty, gender oppression and systemic racism in the early 20th century, she went on to become the very first female self-made millionaire. Based on a true story.

A true classic with an inspirational message! Elle Woods is the ultimate feminist hero when she proves everyone wrong by getting herself into Harvard Law School. Her story is a reminder that success comes from being true to yourself and not from listening to other people’s judgements. Legally Blonde does an excellent job of conquering stereotypes and sexism towards women in not only business but also in the legal profession.

Tilly Dunnage may just be one of my favourite Kate Winslet characters. She’s fierce, she’s badass and she owns it in her dresses! Tilly is a talented Parisian dressmaker but upon returning to her (somewhat strange) hometown during 1951, she’s met with accusations and ridicule from just about everyone.

As she begins to win them over one beautiful dress at a time, she starts to notice that all is not as it seems. What she goes on to do will empower you to keep hustling, even when you’re faced with negativity. Let’s just say that revenge is a dish best served cold!

A story of friendship, heartbreak, success and love all rolled into one! This series follows the lives of three lifelong friends as they juggle family, business and relationships. What’s great about their characters is they’re such strong, hard-working women who go through real, everyday problems.

It’s empowering to see how they support one another and grow a business from the ground up in their small town. Although it’s technically classed as a romance drama, Sweet Magnolias is inspiring for women on all levels.

In this true story, Erin Brockovich (played by Julia Roberts) is the legal clerk who helps to build a lawsuit against utility company PG&E. She’s a struggling single mother and has no education in law however she’s determined to make a difference and advocate change in her community.

Even when she’s underestimated and dealt some bad hands, she gets up, dusts herself off and keeps on fighting. She’s a little rough around the edges but she means business, and that’s what we love about her.

They’ve known each other for over 20 years yet they couldn’t be more like chalk and cheese if they tried. But when their lives are suddenly turned upside down, they form an unbreakable (and may I add, hilarious) bond. As they launch a business together and find their way into new relationships, their chemistry and sharp one-liners are enough to fill anyone with happiness and inspiration.

This series highlights the importance of friends and making the most of life, no matter what your age. Grace and Frankie have also received several Emmy nominations and I’m not the least bit surprised! A must watch!

Whilst this movie isn’t strictly about business, it does shine a light on an important historical era for women. It also carries with it a powerful message about female empowerment and sacrifice. Set in London in 1912, Suffragette follows a young mother (Maud Watts) who joins a group of female activists fighting for equality and the right to vote.

As they struggle to have their voices heard, they face brutal police action and put their lives at risk for the cause. An excellent cast with Meryl Streep and Helena Bonham Carter.

So there you have it – my list of top shows and movies for female entrepreneurs! Is there any you would add?

Other Movie and Business Blogs 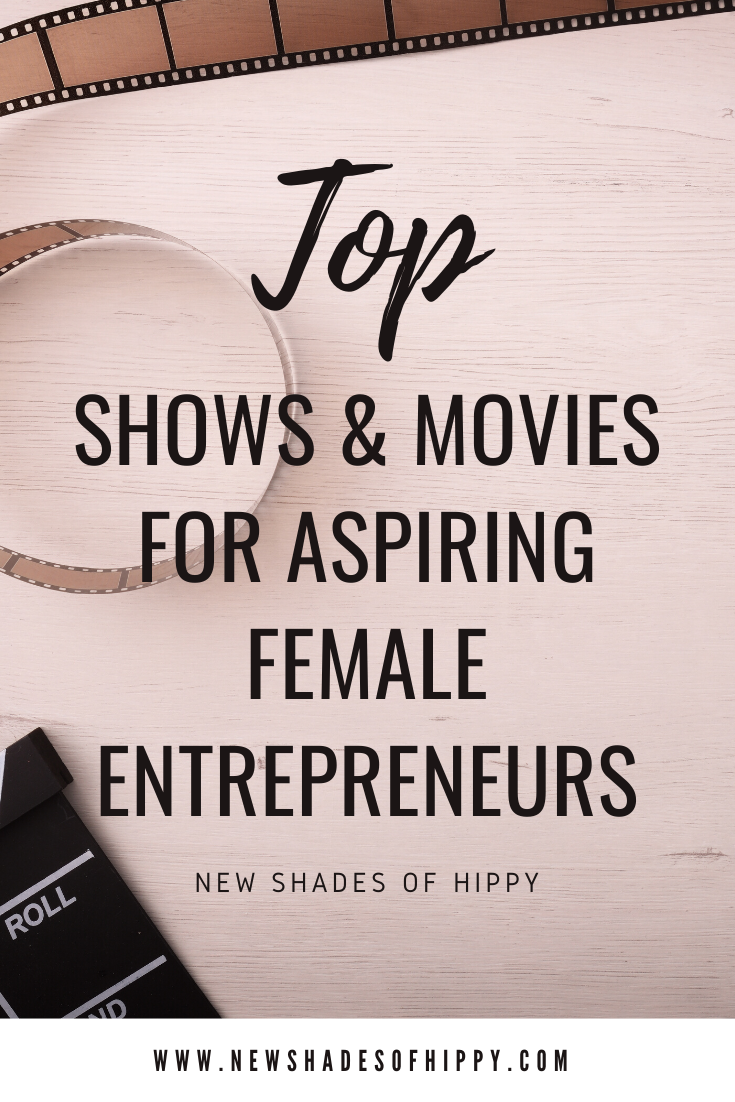