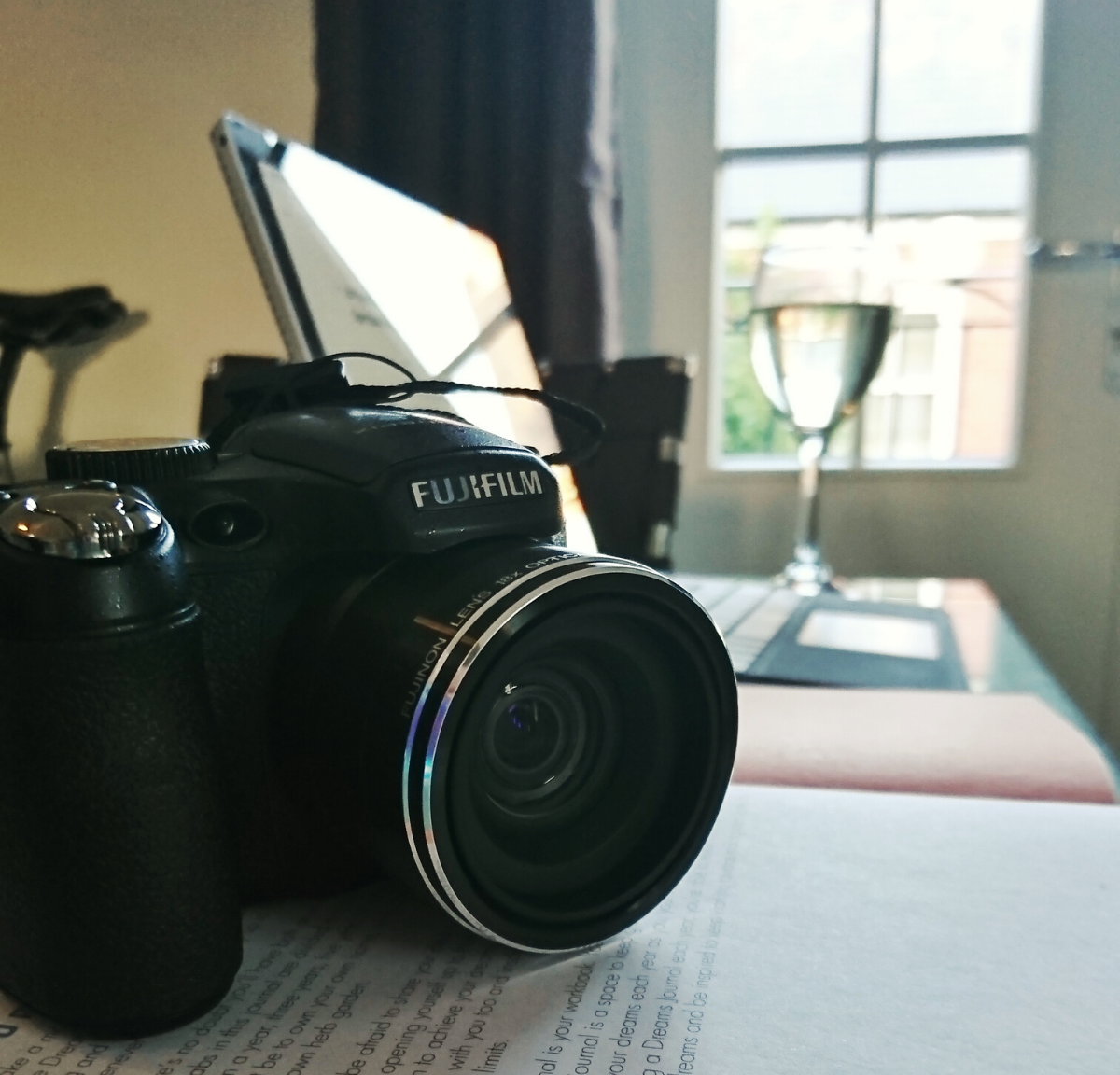 Ever felt like your spirit has taken a huge metaphorical punch in the face thanks to anxiety or depression? Because same. It’s nothing short of shit so I decided to write this open letter to remind myself (and anyone else out there feeling the same) that we’re not alone and that when it comes to mental health, sharing is most definitely caring.

Recently I’ve felt a disconnect in my life. I’ve felt disjointed to things that usually make me happy. It’s like a blanket of disinterest has clouded over most areas of my life. Work, exercise, self-care and dare I say it, even writing.

Not even a scented candle has managed to shake it (yet).

Since starting my new job back in March, to say I’ve been busy would be a major understatement. My mind has been going at what feels like a million miles an hour with all the exciting challenges I’ve been facing lately. But somewhere along the way, I think I stopped taking care of myself and unbeknown to me, the signs of burnout started.

For me, one of the worst things about hitting burnout is that it can easily affect my sensitivity and emotions, especially when scrolling through social media feeds.

I’ve been there (more times than I’d like to admit). The person who goes against the one bit of mental well-being advice most of us have heard or read.

Comparing ourselves on social media

I have scrolled through Facebook, Instagram, you name it, and fully acknowledged that comparing myself to other people is both pointless and 100% negative. Yet I’ve let it completely dissolve my inner confidence and make me feel worthless on several occasions.

I like to call it ‘social depression.’ A label for when I’m technically surrounded by everything that represents socialising but I feel alone and not good enough.

Does that even make sense?

Emma Gannon, the author of  ‘The Multi-Hyphen Method” explains this modern relationship with social media so well. This is one of my favourite quotes in her book:

“People have always compared themselves to others but before the internet at least we weren’t tuned into other people’s every passing thought or life goals 24/7. Now we are constantly ambushed with other people’s perfect lives. The onslaught of images makes it hard for us to be happy with what we’ve got. How do we make sure we are looking after our mental health and not comparing ourselves all the time?” – Emma Gannon.

It’s important to add that I’m not totally against social media. In fact, 99% of the time it actually makes me really happy. It’s enabled me to keep in touch with friends all over the world, collect memories and connect with a whole community of other writers.

But man, am I glad not to have grown up with it! I count myself lucky to be a millennial. My childhood was filled with imaginative games, long days spent playing outdoors and very little interaction with online technology. (I miss the 90’s so bad!)

It wasn’t until I was a teenager that MSN and Facebook became part of my life. In the 10+ years since then, I’ve watched social media and the internet flourish at an amazing speed. It’s because of this that I’m now convinced it’s come full circle.

At first, everyone loved social media and so it grew with popularity until it became the norm for every person to have some sort of online profile or presence. But then, it almost seemed as if it grew too big and I started to witness people withdrawing from it.

Looking around me now, there are so many articles, blogs and news reports about the negative impacts of social media on our mental health. It almost seems the ‘in thing’ to detox from our online lives and concentrate on what we were doing before the very existence of it i.e. Talking to people face to face, taking in our surroundings when taking a walk or going on holiday without telling everyone where we’re going.

READ: Social Media Detox: What Happened When I Logged Off for a Month

It seems to me that although social media can be a fantastic thing, it’s actually created a world of loneliness that’s hidden behind screens. Yes, there is the argument that we should take some responsibility because no one forces us to login, but I find it strange that such a powerful tool is (in a way) doing the opposite of what it was built to do. 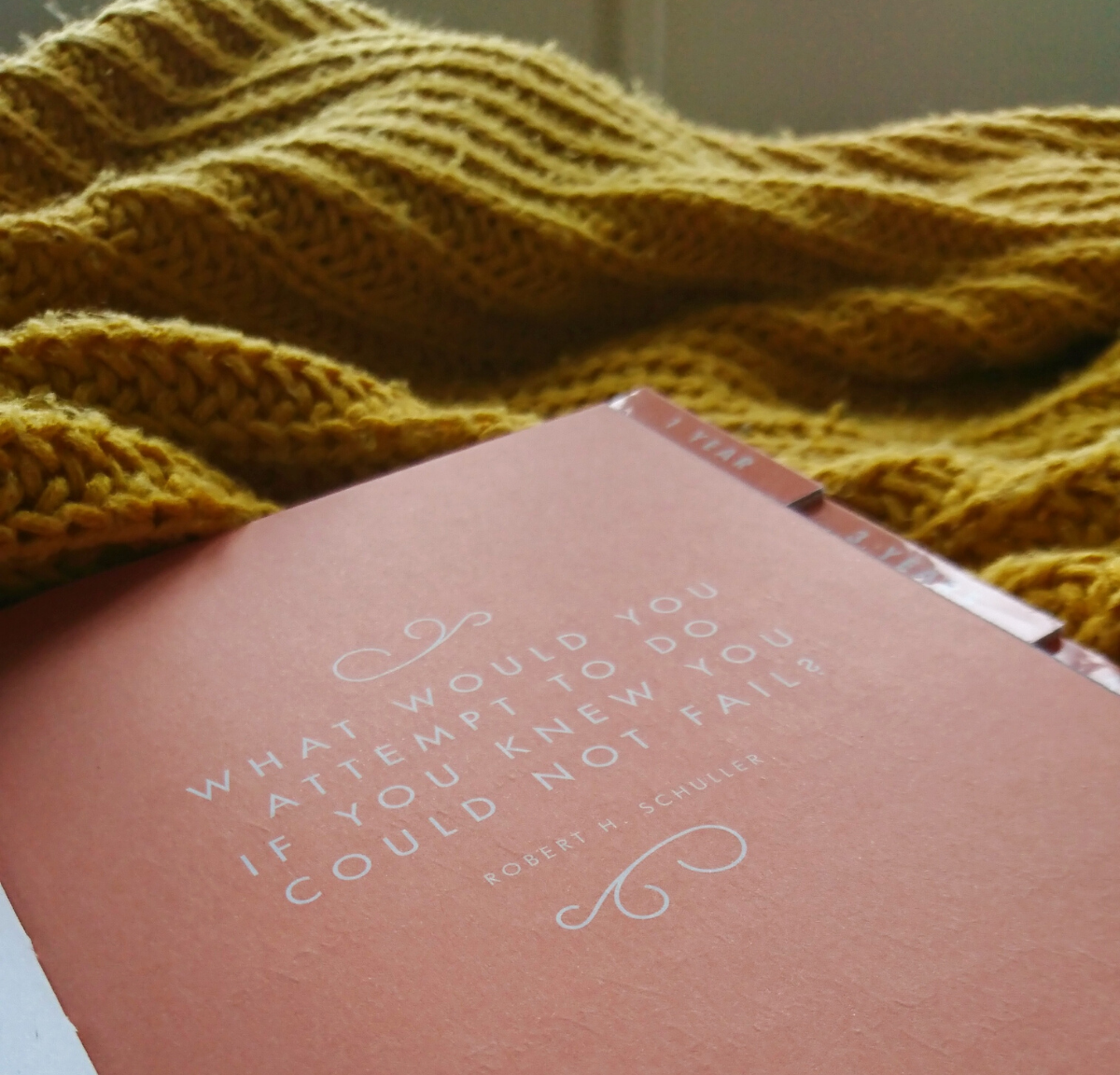 How I deal with my anxiety

For anyone with anxiety or low self-esteem, we all know it’s not that easy to simply avoid negative influences. They can creep in if we’re having an off day or if we’ve slept badly the night before. Or simply just from someone making a comment in-person/online.

So the question in the image above by Robert M. Schuller has always struck me as a powerful one. I ask myself this when I’m feeling especially shitty. Most of us (me included) fear failure so much that we let it hold us back but in another way, it’s not that simple.

It’s a lot easier said than done to just jump into the unknown. Talk about catch 22.

How to boost confidence and motivation

One thing that has helped my mental health recently is shifting my perspective and reaching out.

I have started to give out and reflect positive vibes via my social media instead of searching for negative ones. Rather than seeing another blogger as competition or comparing my life to someone else’s, I’ve decided to cheer them on and let them inspire me.

READ: 14 Motivational and Inspirational Quotes To Live By

Much to my surprise, the response has been absolutely amazing so far. It has shown me how much positivity, kindness and genuine support there is out there – even in those I’ve never met before.

I’ve not done this before from fear of criticism. I’ve always critiqued myself so harshly that I thought everyone else was going to do the same. (If low self-esteem was a person, I’d give them a slap for this.) But recent events have proven that my anxiety was wrong and that I’m definitely not alone in my struggles.

I hope this letter is the beginning of a shift that I’ve been wanting to make in my life for quite a while now. I hope this spiritual journey will boost my self-confidence so I can keep working towards my goals.

Lastly, I want to learn from this experience so it teaches me to reinvent my self-care routine in the future before I reach burnout. But mostly, I want my ramblings in this letter to inspire someone reading this to:

“There is literally nothing in nature that blooms all year long so do not expect yourself to do so.” – Unknown.

Social Media Detox: What Happened When I Logged Off for a Month

14 Motivational and Inspirational Quotes To Live By 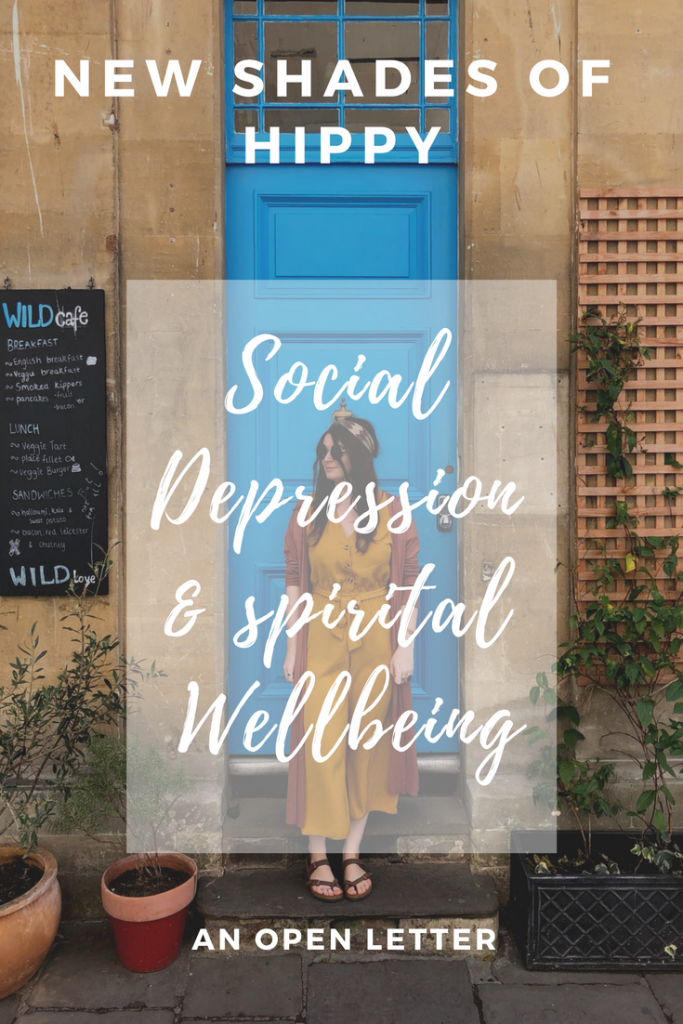